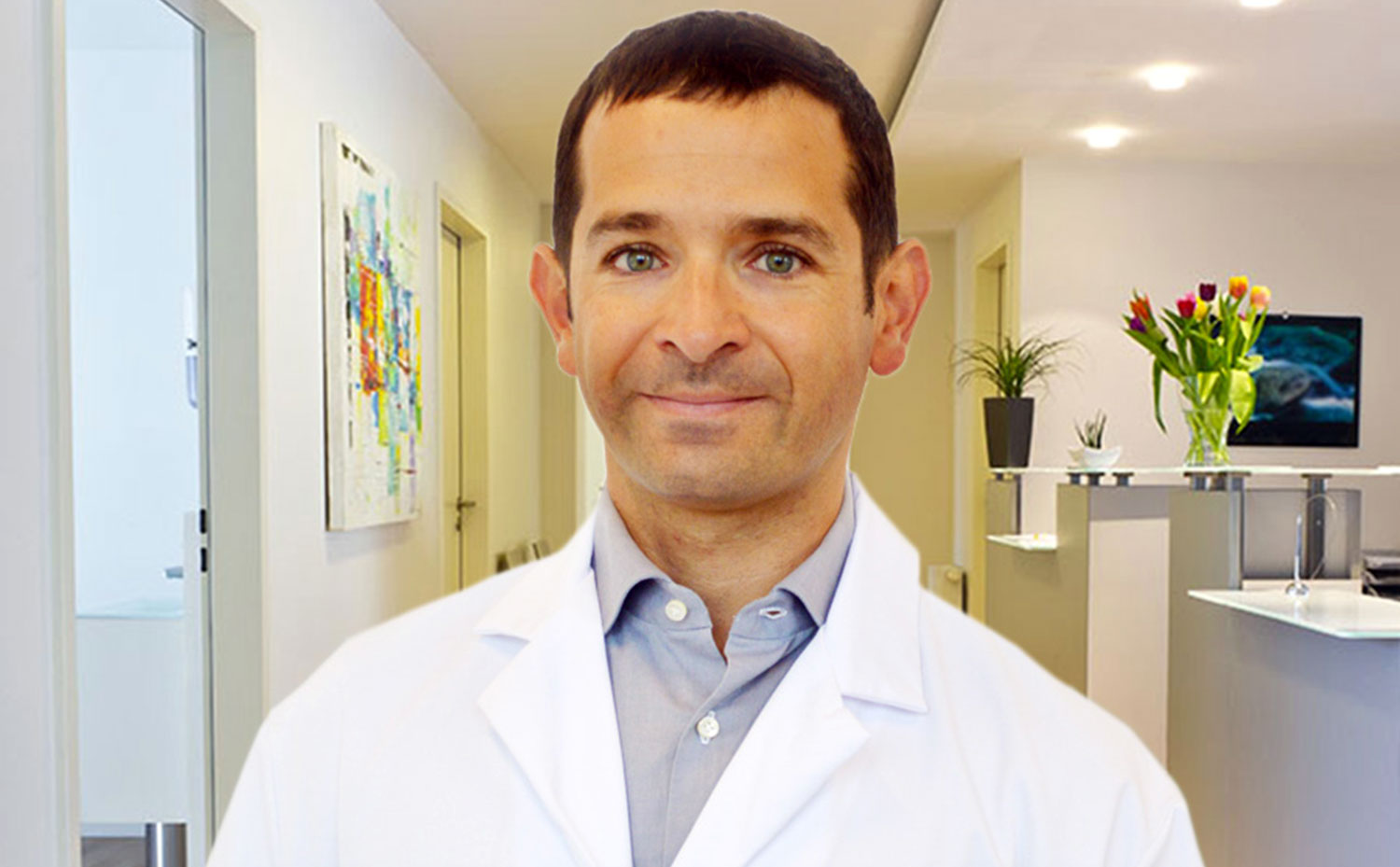 Doctor David Finci studied medicine at the University of Geneva where he graduated in 2004.

His hospital training in gynecology and obstetrics was carried out in French-speaking Switzerland. He worked at the Geneva University Hospital (HUG) where he obtained his doctoral thesis on contraception. He also trained in various hospitals in western Switzerland as a resident and then as a chief of clinic at the cantonal hospital of Freiburg, before going into private practice in Meyrin.

Out of interest in minimally invasive surgery, he completed his training with a European interuniversity diploma in gynecological endoscopy in 2012 in Clermont-Ferrand. He also has training recognized by the Swiss Society of Ultrasound in Medicine for prenatal ultrasound.

In 2019, he trained in aesthetic gynecology in France, at Paris Créteil University, and obtained the university degree in aesthetic and genital medicine.

Doctor Finci has admitting privileges in the main private clinics in Geneva: la Tour Hospital in Meyrin, the Grangettes clinic, the Colline clinic, as well as at the General Beaulieu clinic. He is also a member of the Federation of Swiss Doctors (FMH), the Association of Geneva Doctors and the Group of Gynecologists and Obstetricians in Geneva.